Art & Craft: An Interview with Brin and Dale Baucum 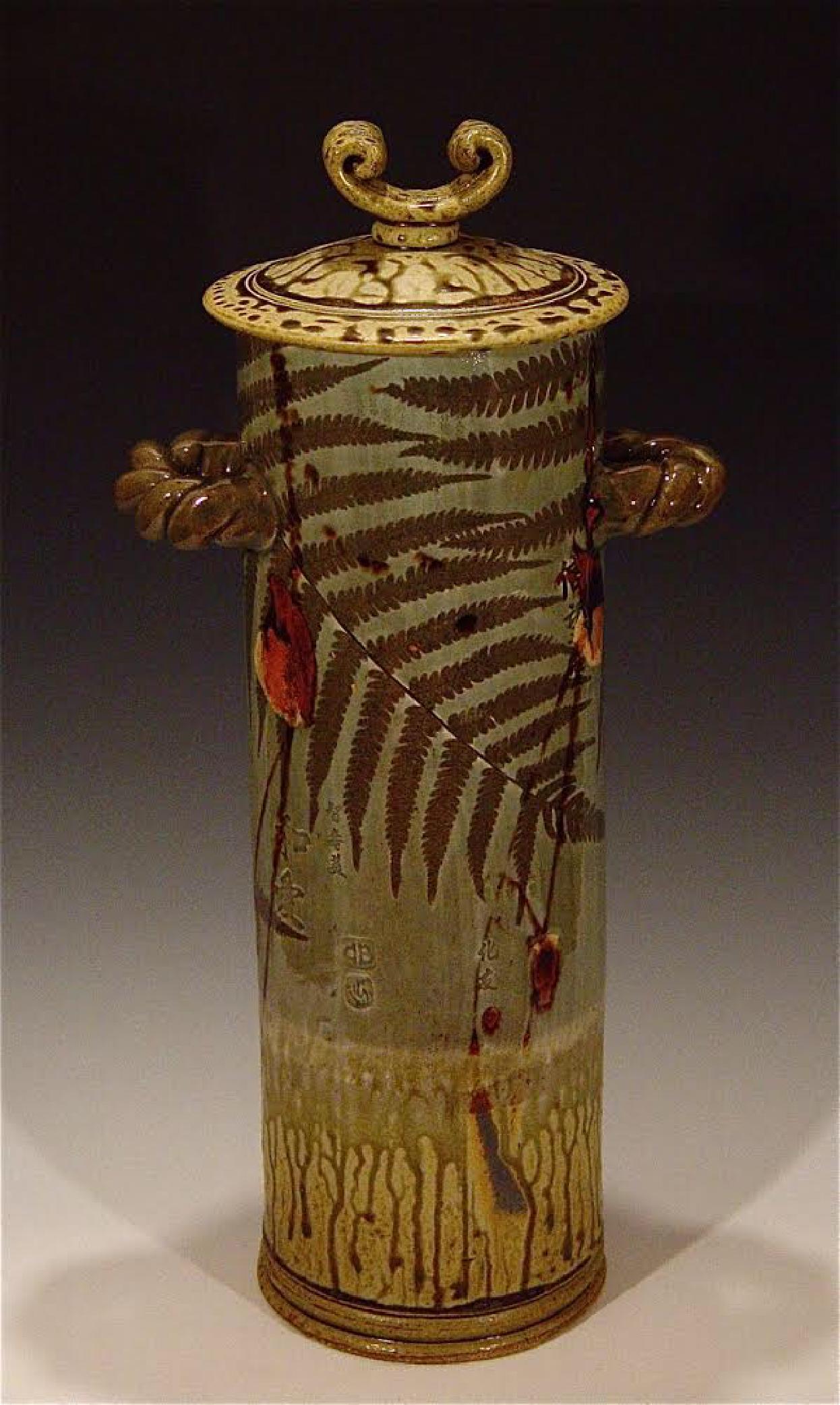 Rachel Davis: I know a lot of times certain mediums can be seen as ‘craft mediums’, and I think that clay has been seen that way for a while just because it is so connected to the home and to utilitarian uses.

Brin Baucum: I’ve learned that from people who’ve owned our vessels. They have been amazingly forthcoming with how they feel about it. It does enrich their lives, and it fulfills their need for art. Even if you’re just eating oatmeal out of it, you still need art. Whether it’s on the wall or under your spoon.

Dale Baucum:  I’m not so sure that it’s the thing, whether it’s paint or clay, that makes it art or craft rather than people’s perception. There are a whole lot of people who have brushes or paint, and a lot of the stuff that they’re producing should never be considered art. What I’m saying is that you can’t buy art in a tube. It’s not going to happen that way. The good thing about it is that it’s open to everyone, and you can see what your soul will reveal. And not many people can tap into that, but that’s what makes it art. If you have an individual who can tap into their inner being, what they make is art, period. It’s more than a painting or a bowl. I think all of our pots in our career, going way back to the beginning, all had surface design and embellishment and decoration, regardless of the fact that it’s a bowl for cereal. It’s certainly made for that, but it’s also made with a piece of us.

We’ve been lucky that we never had to make a pot boiler, which means a pot that you have to make to make a living. We were going to do it the way we wanted, and, being trained as artists, we were uncompromising; somehow it worked. Everyone is different. I don’t have anything against people who make pot boilers to survive any more than I have a disdain for anyone who has a pencil and draws. It’s all wonderful. Kurt Vonnegut said that if we are going to save humanity, sing. Sing in the shower, sing the best that you can. Write a poem if it’s a bad poem, it doesn’t matter, but let it come from yourself. Grab a pencil or a brush and go after it, look for your soul. 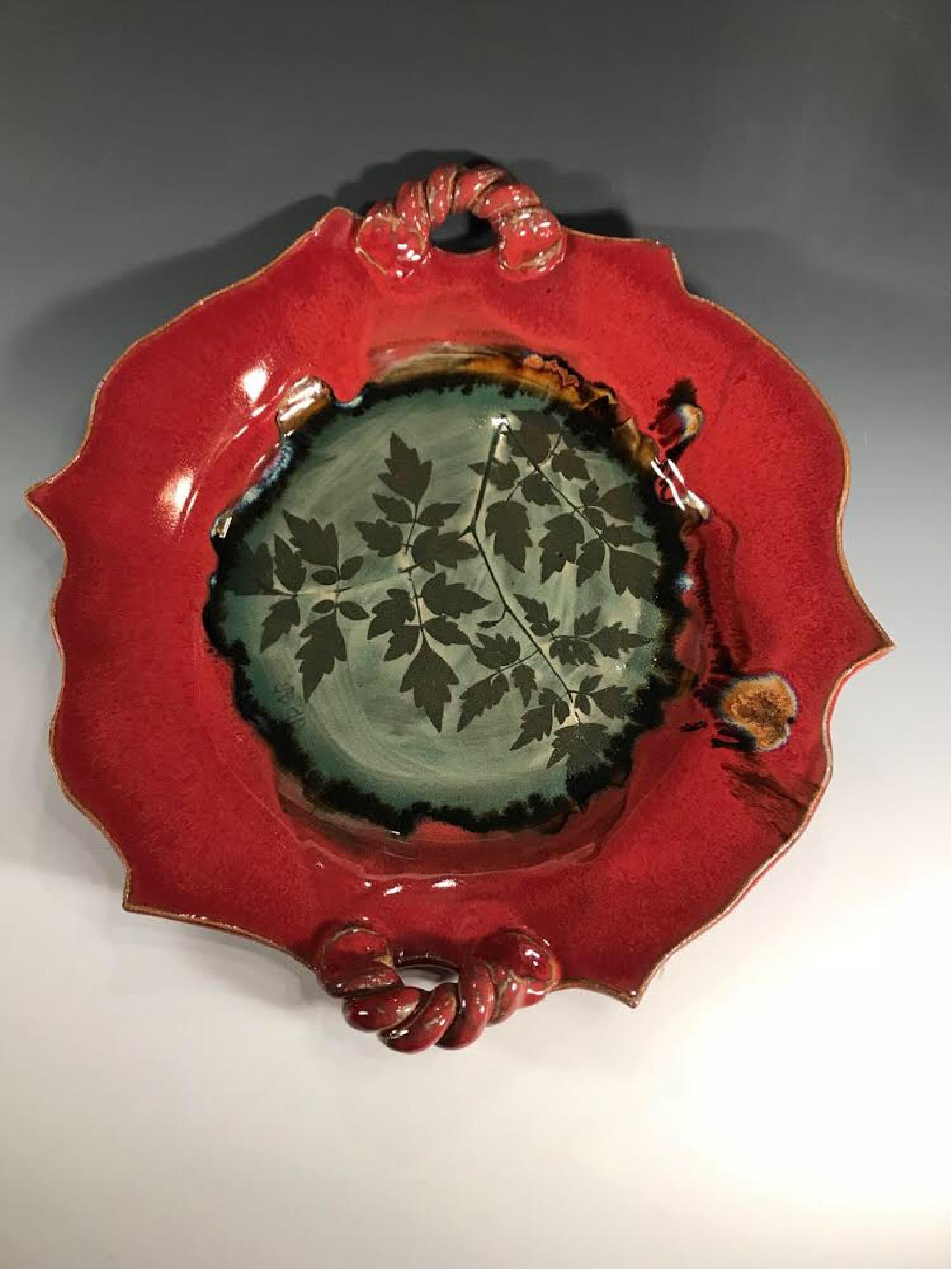 Do you try and put that mentality into every single piece you make? Or does it sometimes miss?

DB: It’s always hit and miss. You’re really self-conscious when you’re young, you can’t help it, but there is something along the way, what would it be like? A jogger’s high. When you’re making a painting or platter or bowl, and you just get swept away into that place — it’s indescribable. If I try and sit down to make a piece of ‘art’, it’s not going to happen.

Yeah – that place where time doesn’t exist – only art.

It is very much like a runner’s high. I just want to go out and experience it again and again. That’s the draw of the studio. Like you said, people who tend to get overly self-conscious prevent themselves from getting to that place.

BB: They don’t get it. They’re trying so hard to make – they don’t receive. 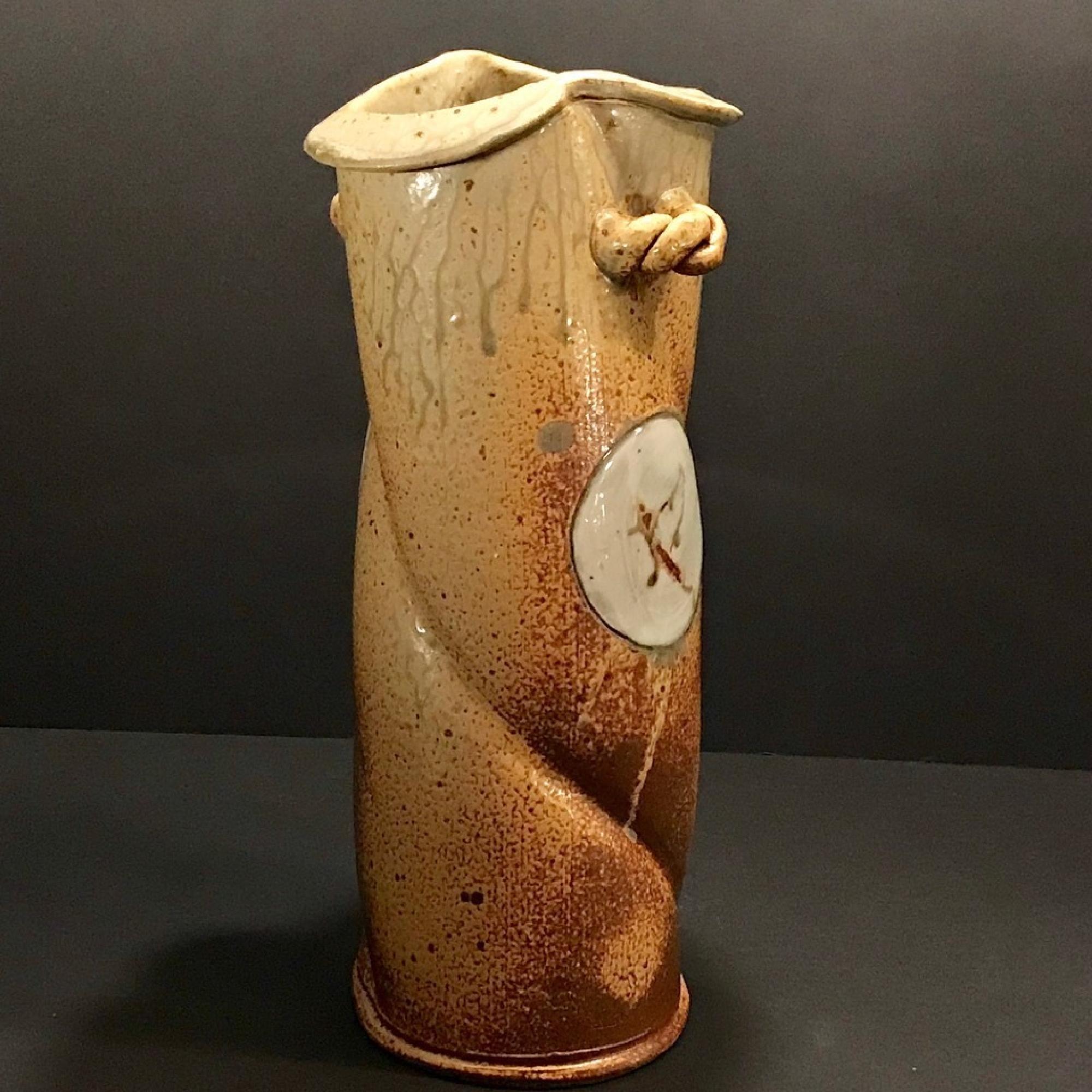 Or maybe they just haven’t experienced it yet.

DB: They get so stressed over a piece of blank canvas coming at it like that! It is a missed opportunity. You don’t know what’s really going to happen. I do think it’s the journey and not the end, not the thing that you make, that’s important. You can learn all kinds of things.

In our situation, Brin was a photographer, and I was a potter. I had about a ten-year jump on her. I had done it for a considerable length of time, and it was a privilege to watch Brin, someone really close, take their initial steps and see it unfold in a different material. From photography to ceramics. She wasn’t concerned about making a bowl or anything, she was interested in nature and pattern and things that she took pictures of and how to transfer it into clay. I had an inkling of that from my own experience, but seeing her just cemented what the realities are. Believe me, I watched her and she just flew.

BB: I’ve always said that if you have an art education or if you’re just one of those people that just has it, it doesn’t matter what you pick up. Pencil, hunk of clay, or the camera that nobody uses anymore (haha). I still take photographs for me with my phone, and someday, I may let someone else see them I don’t know. I’m happy to be able to do that. 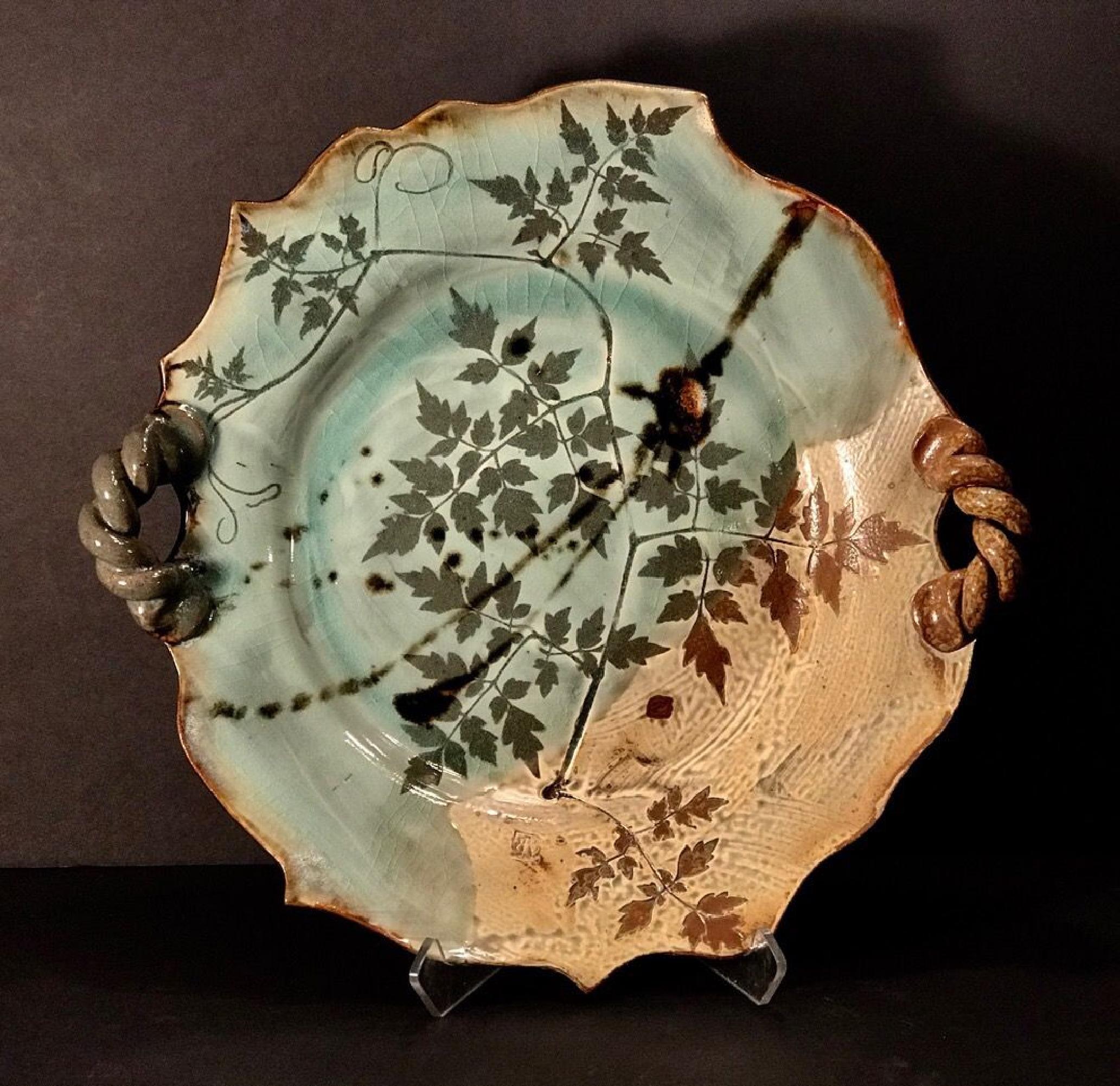 So, you never really let go of it.

DB: Going back to your question – the separation or isolation of art versus craft – what we have experienced across Tennessee and the nation is that the pendulum has been swinging on the validity of an art school education and a craft school education. All schools are different, but what we have experienced is that the ones that really seem to work would be art schools like the Memphis College of Art. You go there for an art education, and you may come out with ceramics, but you have exposure to all of them. Theater, dance, drawing, the thickness of line, thinness – whatever. Some craft schools do incorporate other facets of the art, but I feel like something has the potential to die a lot quicker if it comes from a school where it is taught as hard-nosed craft. They didn’t even do that in the Bauhaus School (one of the most stellar examples) with the emergence of an art form with vessels and metal and everything. There’s got to be more than diagramming a bowl – this is the foot, this is the lip or what not – what you’re looking for is that inner life and you can’t draw that on a white board!

Rachel is a first-year graduate student as of August 2019 and currently lives in Memphis, TN. Her work focuses on deconstructing the human and animal figure in an attempt to find the connection between the realms of the physical and spiritual.