From Crisis to Utopia: Implications of the Future Subjunctive 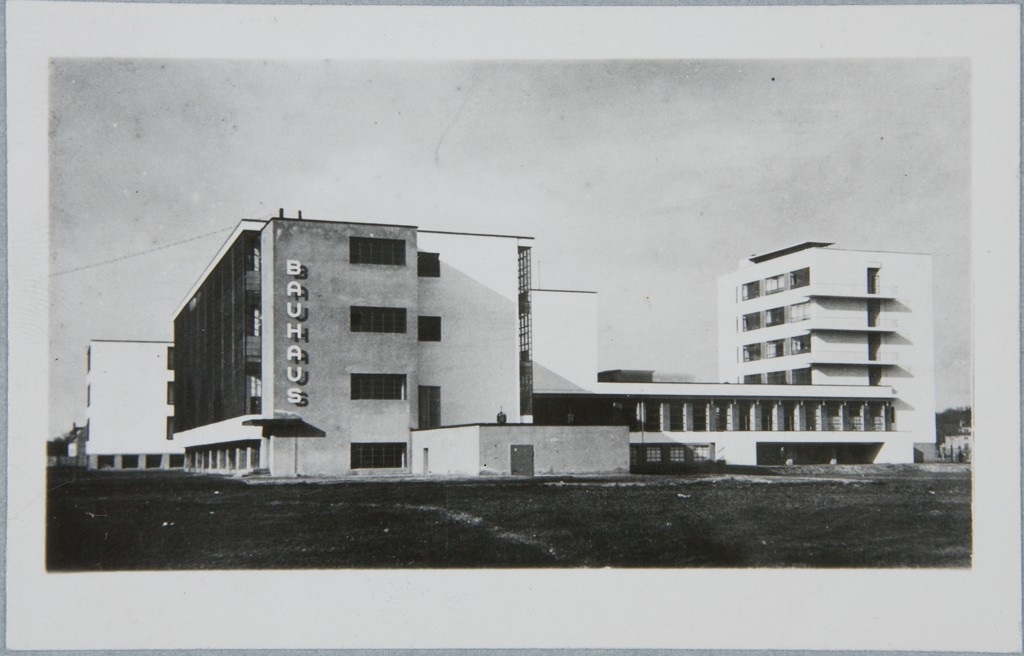 We communicate our conditions of being through a spectrum of languages and mediums. As limited as language is when it comes to bridging ideas and connecting individuals from different backgrounds, the concept of the contemporary functions as if there is a shared subject position that is equally accessible and capable of being expressed. It is my argument that this position is an imaginative zone that hosts collective wishes, doubts, fears and irrealities. The simultaneous anticipation and projection of the future within this space should not be overlooked, but rather assessed keenly to then navigate beyond the borders of the imagination.

As a linguist and art historian, I recognize a dynamic axis in the present moment to collectively imagine potential futures, which gives itself formal structure through language, and naturally reifies itself in culture and thus, the visual field. This essay follows my interest in the German subjunctive mood used in the future perfect tense and what can be gleaned from and built upon by deconstructing this linguistic technology and where such translations are observed in art.

The subjunctive mood is the mouthpiece of our imagination and therefore is commonly marked by one or more conditional clauses; while the future perfect tense illuminates what in the future will be a past event. When these forms are brought together, we can discuss potential futures subject to an unreal condition in an unspecified time. 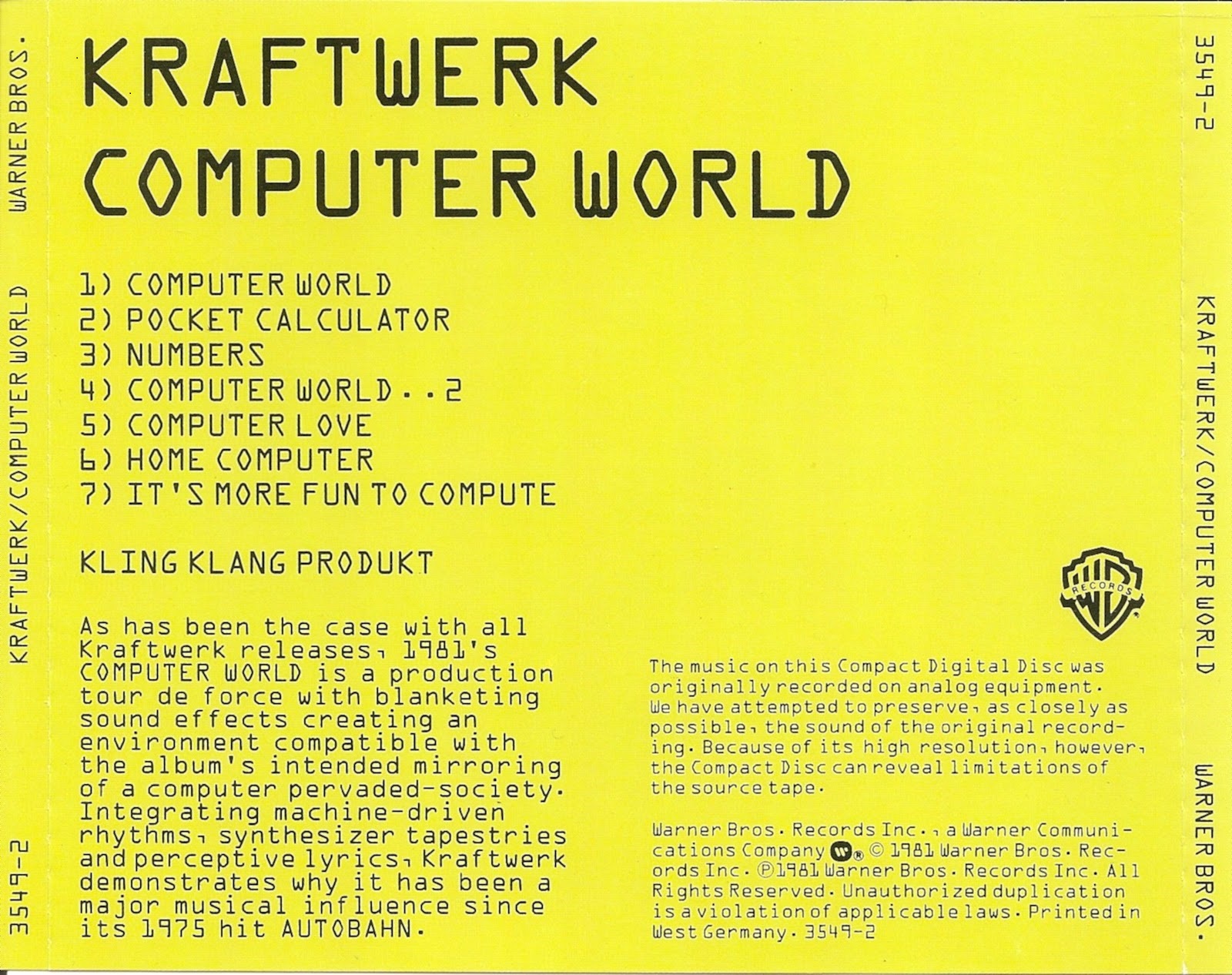 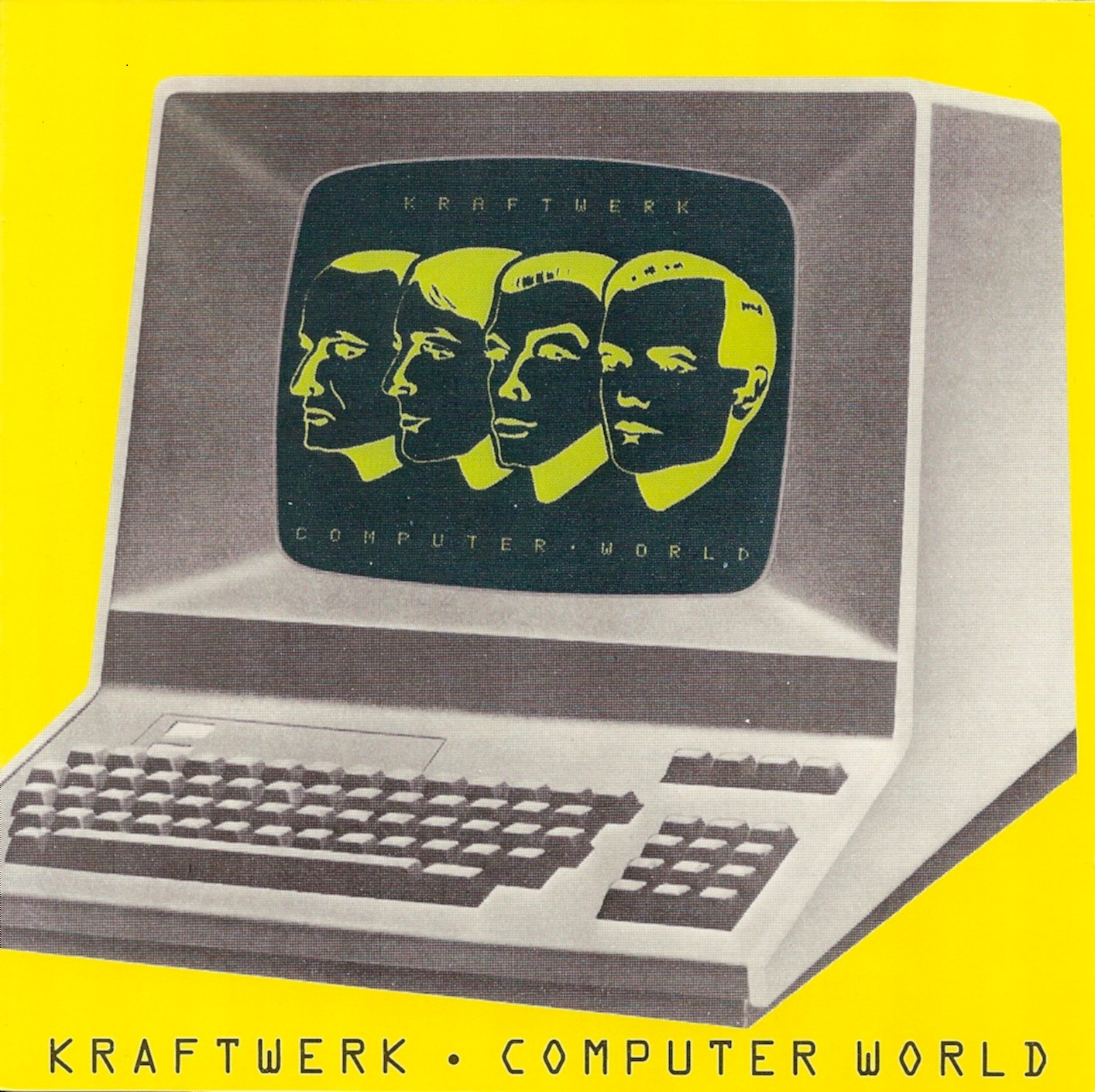 Comparatively, there is no future subjunctive in English. Instead, such messages are conveyed through building off past tense forms via the past subjunctive. In this respect, the German language among others such as Portuguese and Spanish offer a specific technology for anticipating presently unreal futures, whereas the English technology has co-opted the past subjunctive to refer to an unreal situation possibly in the present or the future.

Below is a sample sentence in the German future subjunctive:

If we were to fight for each other, the crisis would have been over.

When forming a sentence like this in German, it is important to formally analyze the aesthetic implications of two rules:

Ontological analysis of such syntax structures could support the claim that the retention of the infinitive forms of haben and sein holds the significance of perpetual presence. What this aspect of the future subjunctive conveys to its users is a philosophical comment, or a conceptual “given”: that we already have everything we might have already had, and we already are everything we might be or might have been.

Such a reflexive condition seems to me as very “of the Now” yet is dependent on two parts of a whole; the imaginative unreal unbound by time and the projection of a potential future outcome. Peter Osborne investigates this superficially dualistic concept as a strictly contemporary one in his book The Postconceptual Condition (2018):

Here, Osborne argues that the contemporary as a utopian idea negates beliefs that lock utopia in some far off past or future reality, in favor of the lived present – and that this is “an act of the productive imagination” that reiterates and strengthens the projection of the “conjunction of all present times” (Id.). The natural development of this contemporary situation can be traced throughout German art and culture of the past century.

A hundred years ago, the seminal German design and art school, Bauhaus, mediated the convergence of modernity by approaching design initiatives as a means of achieving total construction. Bauhaus wondered how artists would design the future and efforted toward an integration of fine art and industrial manufacturing processes across a spectrum of mediums. In my view, this was done as a resistance of the fear of Neuzeit (New Time), or the perceived threat of the end of cultural traditions and norms. Bauhaus produced work that embraced the present times, or what others considered as crisis, and left an aesthetic and pedagogic legacy that propelled Modernism and still seems futuristic today.

Architecture and language naturally complement and parallel each other as means of expression; each use base structures to support a unique contextual front. Similarly, music as a medium for communication requires a containment of ideas disciplined by the spectrum of human hearing. In 1981, the German musical group Kraftwerk composed their album Computer World: seven tracks that seem to be displaced in time due to their enduring futurism and relevance to our current political and private realities. What might be considered an anachronistic masterpiece is really a strict testament to the realities that the members were experiencing at the time.

The foresight conveyed within their music is not merely intentional, rather effortlessly conveyed by rooting deeply into the technology and social realities of the present. Pascal Bussy quotes founding member Ralf Hütter’s description of the album in his book Man, Machine and Music (2004): “[w]e’re living in a computer world. So we decided to make a song about it” (Bussy, p. 113).

However, the album does not illustrate a utopia of human lives and technology converging. A careful uncertainty remains as to how this technology will shape and control our lives; take for instance the lyrics in “Computer World”:

Flensburg and the BKA, have our data there”

Computer World’s growing anticipation that technology would merge with our private lives characterizes most of the lyrical content in the album. Nevertheless, speculations of such technological developments are never proposed explicitly; rather, Kraftwerk distinguishes the realities of the present and communicates these situations in simple forms. This act alone begs the listener to consider the “conjunction of all times”, or, just how far the lyrical interpretations will remain relevant into the future.

Today, the momentous compulsion to connect through communication technologies reifies itself again through the medium of video. One of Germany’s famous contemporary artists and philosophers, Hito Steyerl, created the film installation Red Alert (2007) as an exercise in displaying the untruth within the most real images. She calls this work “the end of video as a medium for representing something real” (Dijksterhuis, “Interview With Hito Steyerl: ‘The Medium Is An Information Filter’”, ArtSlant, 2015). 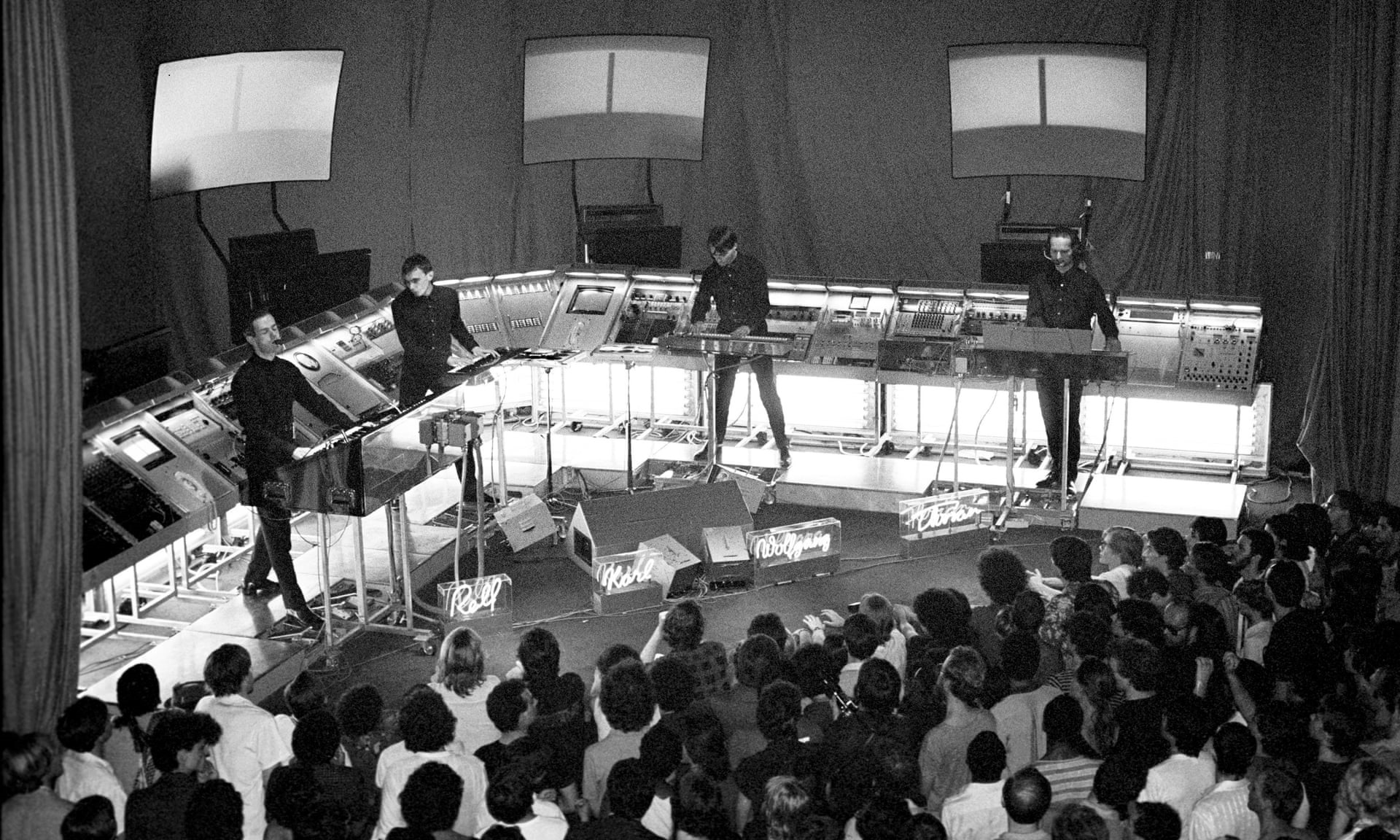 The triptych of screens plays videos that Steyerl collected: all shot by US soldiers in Iraq and Afghanistan. She then pulled the footage to the highest saturation of a bright red-orange, exactly mimicking the color for the “ATTACK IMMINENT” alert set by US Homeland Security on 9/11. Her film then becomes an animation of completely frozen images that remains unmoving for the viewer at every point. This formal aspect of the film mirrors the conceptual “given” of perpetual presence and the “conjunction of all times” derived from the future subjunctive.

The successes of the installation are tied to Hito’s presentation of the untruth within such documentary images and their inability to convey reality. In her own words: “[w]hat we see is not an image but the medium itself. The medium is an information filter and it influences our perception.” (Dijksterhuis, 2015). At this point, film became merely a message of this monochrome situation of pervasive crisis; there was no longer an entry point from which to surmise meaning. This disavowal of a potential future outcome for the medium of video as an information filter resituates Red Alert as an act of the productive imagination, unbound by time through its demonstration of the unreal within seemingly rigid realities.

In his book, The Postconceptual Condition, Peter Osborne argues that, “the concept of the contemporary projects a single temporal matrix of a living present” that looms as “increasingly inevitable” (Osborne, p. 21). This contemporary perspective activates a migration away from the future and all its promises and relocates utopia into the present. Comparatively, the future subjunctive replicates this matrix by channeling unreal temporalities into the productive zone of the present. There is essentially a push to reject the past, the New(s) and all their crises in favor of the shared, present now.

Gabriella Andino is a writer, dancer, and dreamer of radical futurities.