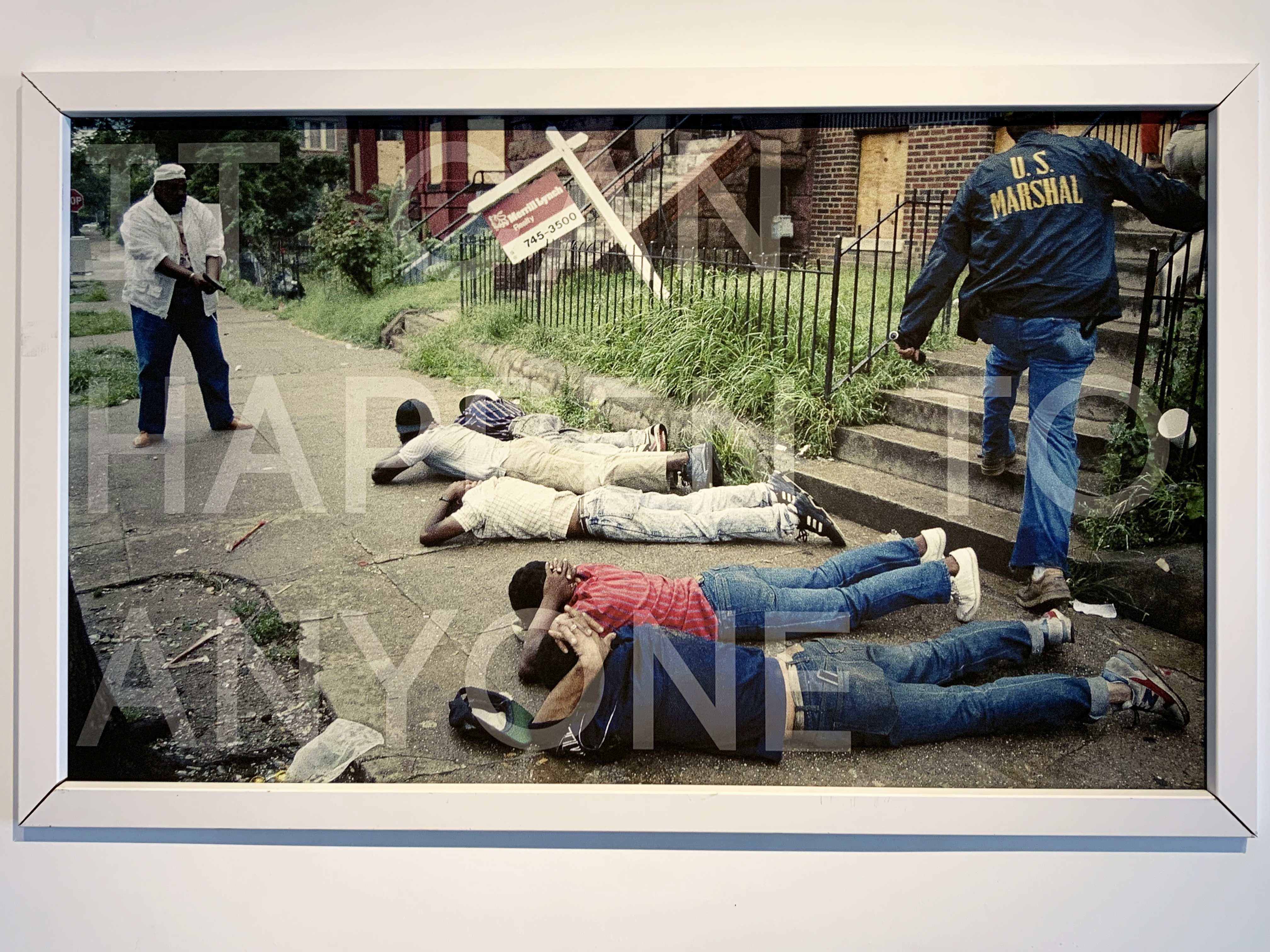 In early January of this year a new gallery opened its doors on Lamar Avenue in Memphis, Tennessee, although perhaps to call it a gallery is a bit of a misnomer. The CMPLX functions more like a cultural center and, in many ways, as a catalyst for social transformation. Years in the making, the CMPLX is a labor of love created by the nonprofit organization The Collective (CLTV). The CLTV is comprised of a dedicated group of African American artists who have combined their energies to create a platform for the elevation of the voices within their community. It also acts as a site for collaboration, community building and professional development by hosting roundtable discussions, an artist development series, music performances, as well as a new artist residency program.

The creation of such an ambitious venue in Memphis is a Herculean endeavor, and one that is incredibly necessary. In this contemporary landscape, we are obsessed with the present, with the new and modern, so much so that we can sometimes forget that the now is intrinsically intertwined with the legacies of the past. Memphis is a city whose history always looms close to the surface; it is inescapable. Navigating this terrain reveals constant reminders of those who went before us, and the struggles and inequalities they faced.

In a critical essay by Jody Stokes-Casey, she provides a case study of the 2013 exhibition, Present Tense: The Art of Memphis from 2001-Now. Using this survey show held at the Dixon Gallery & Gardens as a way to discuss disparities in representation in the Memphis arts community, Stokes-Casey posits that “the unequal demographics of artists in Present Tense are due in large part to a history of racial segregation and the marginalization of women artists in institutions”[1]. This analysis of the way history impacts our actions in the present is astute, and yet is in no way relegated simply to the representation of local Memphis artists. New York’s Metropolitan Museum of Art has featured eight exhibitions centering on African American artists in the past ten years. The Met averages about 40 exhibitions a year. Similarly, Washington D.C.’s National Gallery of Art has a total of 153,621 works, only 986 of which are by Black artists[2].

When this disparity is the norm, how do artists of color see themselves interacting with established institutions and the arts community in general? The CLTV’s answer is to create a space for showcasing and empowering marginalized voices and identities. By taking matters into their own hands, the CLTV’s CMPLX becomes a site that fosters representation of African-American artists, allowing it to stand out uniquely from other galleries and cultural institutions in the area. Their programming is consistently strong and addresses issues that are pertinent to their community.

While the desire to address issues that affect communities of color is more and more a concern for galleries and cultural institutions, their ability to properly frame these topics is a matter of some debate. Frequently, the well-meaning intentions of artists and curatorial activists are circumvented by the entrenched systems in which they operate. Or, as is sometimes the case, their lack of direct experience with issues relevant to communities of color lead to gross misrepresentation and misinterpretation. One could look no further than the inclusion of Dana Schutz’s painting, Open Casket, in the 2017 Whitney Biennial to see how wrong artists and institutions can be in their handling of issues of race and representation. In this now infamous work, Schutz, a white artist, faced backlash by communities of color regarding her agency in addressing this subject matter, most notably from the African-American artist Parker Bright. Bright was featured in a now-viral image standing in front of Schutz’s work wearing a shirt with the text Black Death Spectacle on the back. The Whitney issued a weak statement and did little else.

By operating a space of their own, African-American artists at the CMPLX take back agency in framing and governing the way their voices and message are heard. Their exhibitions speak with sincerity and urgency and avoid any semblance of pandering or giving topics lip service. The CMPLX is engaged in what years ago would have perhaps been dubbed consciousness raising. Yet, it does so in a way which is not exploitative or engaged in packaging and commodifying the other for the digestion of white audiences.

It is important to remember that artwork about critical, relevant issues does not necessarily mean it is important work. The CMPLX circumvents this criticism by consistently exhibiting high-caliber work and being directly engaged in the elevation of the voices and concerns of the African-American community. As producer, director, hip-hop artist, and activist Boots Riley recently stated, “when you separate yourself from the day-to-day operations of a movement, you imagine the wrong questions that need to be answered[3]”. It is this tether to the lived-in experience and commitment to social transformation that gives these exhibitions considerable strength and lends the mission of the CLTV incredible relevance.

Recent exhibitions at the CMPLX include Inheritance, a show celebrating the lineage of Black art in Memphis; PWI (Predominantly White Institutions) that explores the narratives of artists who have attended a predominantly white institution; the recent exhibition Safe-Keeping about the effects of mass incarceration and the War on Drugs on the Black community; and Fiber: An Exploration of Freedom curated by Felicia Wheeler. These shows are supplemented with discussions, gallery talks, and closing receptions that afford the artists and curators ample opportunities to explain their work and the surrounding issues the work confronts. The CMPLX is located at 2234 Lamar Avenue in Memphis, Tennessee.

Pete Hoffecker Mejía is an artist and educator.