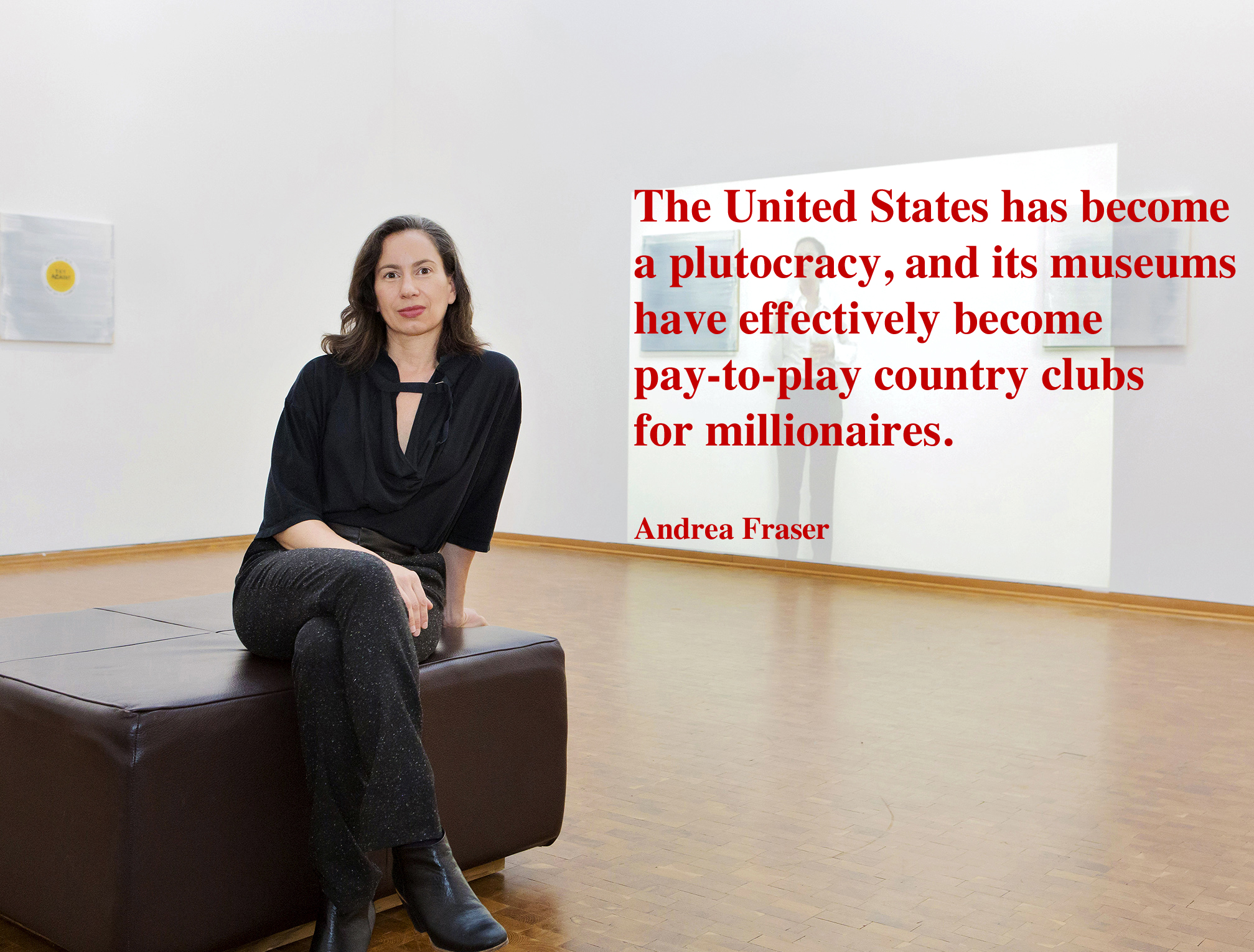 …is a question that hangs over every conversation, negotiation, lecture, opening and artist’s talk in the art world. In the larger context, money has become the unmentioned guest in almost every human interaction. We’ve fallen into stranger things and, more precisely, the Upside Down. Shadowy figures loom and everywhere entangling tendrils, branching mycelium cover, surround and infiltrate all action. Everything is the opposite of what we expect. Every conversation is transactional, and nothing is certain.

Without autonomy there is no art. There are no individuals, no agency and no freedom.  Without artists there is no art world. Yet we find ourselves at the bottom of the food chain. Our status is always in question, our situation always provisional. One day you’re the star, next day you’re working in a frame shop.

Art has been appropriated, manipulated, colonized and exploited ever since it was recognized as a specific category of human activity. In preliterate societies it served the church. Then it served the nobility and finally the corporations. In a perverse sense, continuing attacks against art acknowledge its power. In ancient Egypt, statues and inscriptions commemorating deposed or unpopular pharaohs were defaced in an attempt to erase them from history. Hitler attacked modern German art in what he called The Degenerate Art Exhibition. Fifty years later, right-wing American politicians and commentators mounted culture wars to discredit art critical of their political agenda.  They were also exploiting humanity’s oldest weakness, scapegoating. Any minority, be it ethnic or cultural, can be targeted as defective or morally lacking, a threat to good, upstanding citizens. In April of 1990, an exhibition of Robert Mapplethorpe’s photographs, The Perfect Moment, opened at the Cincinnati Contemporary Arts Center.  Cincinnati was a deeply conservative city, and Mapplethorpe’s photographs were perfect for the moral majority agenda. The show contained a number of very explicit homoerotic photographs. Hamilton County prosecutors charged the director, Dennis Barrie, and the institution with obscenity. It was the first time an American museum had become the target of criminal charges. Eventually, Barrie and the museum were cleared. Nevertheless, Barrie suffered great personal distress and loss. The case destroyed his marriage and undoubtedly hurt his professional career.  This was a part of a broader campaign to undermine the National Endowment for the Arts. Ironically, N.E.A. grant money was not used to fund the Mapplethorpe show. However, the C.C.A.C. did receive operating support from the N.E.A., so perhaps 1% of their funding went to maintenance of the galleries housing the exhibition. Senator Jessie Helms led the charge wielding moral outrage that I suspect was more a cynical tactic of manipulation than any genuine commitment to Christian morality. The real target was contemporary art that challenged conservative values and their lock on power.

The establishment of the N.E.A. in 1965 was one of the high watermarks in American cultural history. Most notable, beyond national support for the arts was the individual Visual Artists Fellowship program. Winners of the fellowship grants were chosen by a peer panel of artists and based on artistic merit. This alone was a radical departure from the standard practice of using authority figures to make these decisions. That alone was significant as an affirmation that artists were legitimate members of society. The grants of about $20,000 for a year had no strings attached. Artists were free to do anything they wanted, a remarkably progressive policy hard to imagine today. They were also an irresistible target for conservatives who finally managed to kill the individual artists grant program in 1995. Although I personally didn’t benefit from the grant program, it did generally improve conditions for artists, granting them legitimacy and status they hadn’t enjoyed previously. Grants for community art centers and alternative spaces increased opportunities for artists and made them a more integral part of the community.

It may seem questionable or inappropriate to critically question the status of artists during a pandemic. Yet artists are facing the same challenges and perils as the majority of Americans. And the same lack of resources and support disadvantage us all. Artists are often seen as the canaries in the coal mine, the first to be attacked, and the first to be silenced, as they’re the first to call out repression, the first to write warnings on the wall.

The post-war years saw steadily improving economic conditions for working class people, a growing middle class, and a rising standard of living for the population in general. The average tax on the wealthy was about 60%, and the government sent more funding to the states in support of education, infrastructure and other essential services.  The cost of living was reasonable so people could live well without making a lot of money. This was broadly true across the country. The resulting sense of security nurtured feelings of independence, making people harder to manipulate. It was not fertile ground for authoritarianism. We felt that the promise of democracy was achievable. However, the progress we made after the Great Depression was not unopposed, and the robber barons who caused it wanted their money back.

Many perceptive people saw how precarious the freedom and security of the post-war years was. A group of artists and poets in 1960s France formed the Situationist International and set out to warn us of the dangers of the increasing commodification of everyday life and the rising domination of money as the sole value of everything. As the Situationists put it, your authentic life was stolen from you, turned into commodities and sold back to you drained of all value that made it vital and nourishing. And no matter how much you acquired, your life remained empty and unfulfilling. And the S.I. were not the only people who saw what was coming. In the United States, the Civil Rights struggle, the Black Panthers, S.D.S and others fought to preserve and advance the hard-won progress we had made towards liberty and justice for all.

And here we find ourselves all, citizens and artists in the same leaking boat, broke, powerless and facing a truly dangerous plague, abandoned by those who should have demonstrated leadership and done everything necessary to stop it. As artists, we still have the ability to expose, analyze and create the means of resistance to whatever degree we can with our fellow citizens. In community there is power. We must help ourselves and each other.

The Society of the Spectacle by Guy Debord

Guy Debord and the Situationist International:  Texts and Documents, edited by Tom McDonough

Common as Air by Lewis Hyde

Visionaries and Outcasts: The NEA, Congress and The Place of the Visual Artist in America by Michael Brenson

Lawrence Jasud is Professor Emeritus at the University of Memphis where he taught photography and history of photography for more than 30 years.